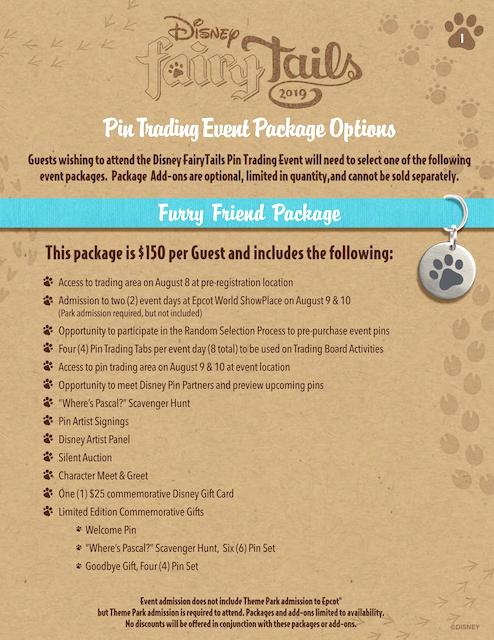 As soon as they announced last year that the theme of the EPCOT Pin Event was to be ‘Fairy Tails’ and the pins would feature all of Disney&#;s lovable animals, I was ready to pack my suitcase and go.