Since its formation in 2014, Screamin Eagle Band has proudly waved the banner of Southern Rock for audiences from Nashville to Quebec, Canada, bringing their contemporary, reverent approach to this classic, uniquely American genre to some of the continent’s most prestigious venues.

The band has been honored to share bills with virtually all of the major acts they count among their influences and idols, including Molly Hatchet, Blackfoot, Blackberry Smoke, Marshall Tucker Band, the Outlaws, 38 Special, Travis Tritt, Allman-Betts Band, and members of Lynyrd Skynyrd.

The band’s debut EP “Smokin’ With the Preacher” caught the ears of radio programmers as far away as Australia (where they spent a month in heavy rotation) as well as the attention of Johnny Neel, Grammy-winning keyboardist of the Allman Brothers Band, who went on to perform with Screamin Eagle Band at dozens of shows and co-produced the band’s follow-up LP. 2019’s “Asphalt Warriors” was recorded at his Tennessee studio with input from the iconic Muscle Shoals Studio “Swampers” house band.

“This music is precious,” the band says, “it’s important to us that we do what we can to keep it alive and growing for audiences that might not usually be exposed to it.” To that end, Screamin Eagle Band’s current, expanded lineup will be bringing their huge sound to county fairs, bike events, campgrounds, barn parties and major music festivals throughout the East on a tour sponsored by Shock Top, while working on material for a future release that promises to be a somewhat heavier take on classic Southern rock. “Country has never been bigger,” says founding member and lead vocalist Mike Turgeon, “but a lot of ‘new Country’ just doesn’t rock. We want to change that. Just like how Skynyrd combined 70s hard rock sounds with their influences from the South, this band wants our Southern rock to really rock.”

Mike started singing at the ripe old age of , oh never mind. Let’s just say Mike started singing in 2013 lol. Mike was and still is just a huge Fan of all kinds of Music but Rock & Roll is what really moves him. Mike has played all over New England , New York , New Jersey and Canada. He is the Founder of the Screamin Eagle Band and shared the Stage with National Acts Foghat , Blackfoot,  The Weight Band,  Molly Hatchet, The Pat Travers Band , BlackBerry Smoke , The Artimus Pyle Band,  The Outlaws,  The Marshal Tucker Band,  Travis Tritt , 38 Special , and Madison Rising. Playing Rock, Ribs and Ridges; Harley Rendezvous; The Wall Street Theater; The Stanhope House; and The Legendary Toads Place are a few of his most cherished places he played. He went to Nashville to Record the band’s debut album with producer Johnny Neel formerly of the Allman Brothers Band who also played keyboards on the album and joined SEB for a couple dozen shows in 2018. Mike would like to thank his family, friends, and fans from all over the globe for their support and especially God for giving the gift of having his dreams come true, playing in a Rock & Roll Band.

Tim started out playing rock clubs in the New York tri-state area including filling in shows for world-known Twisted Sister when they moved up to national act venues. He then delved in the roots playing blues clubs in Chicago and New York as a member of Don Mazza’s Blues Express. This led to a time in the national act, “Tommy and the Rivieras” who have shared the stage with the Beach Boys, The Doors, and Chuck Berry and led to an introduction by that band to Screamin Eagle Band founder, Michael Turgeon. Tim is thrilled to be playing sounds and performing with the Screamin Eagle Band now!

Lou played his first gig at the age of 13 and has kept going from there. He’s played from Maine down to New Jersey and all points in between. From 3-piece power trios to horn bands, dance bands, classic rock and now power Southern and Classic rock. He has kept the beat going and feet dancing from the small clubs to outdoor festivals for thousands, and casinos. He has played with Tongue and Groove Band and was a founding member of Crossfire to name a few and now bringing a hard hitting style, the engine that drives the machine known as The Screamin Eagle Band.

From CBGBs to Madison Square Garden, Micke has delivered thunder and mayhem to some of America’s most iconic stages since he was a teenager, first in support of the Posh Boy albums he recorded with seminal punk band Chronic Disorder, and most recently as a founding member of the rock showband KICK, with whom he shared 25 years entertaining venues from Las Vegas to the Jersey Shore. 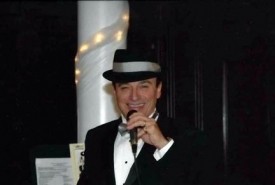 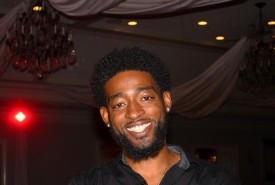 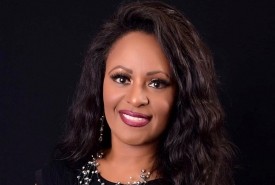 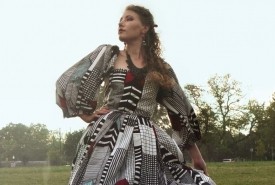 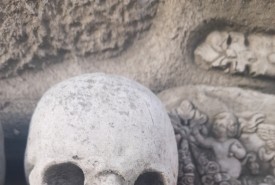 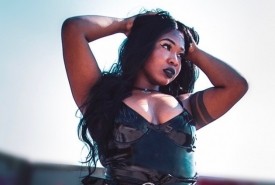 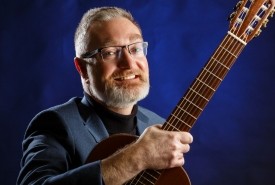 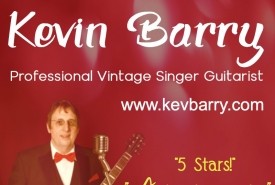 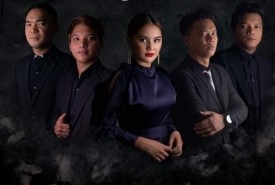 Him, show off, spin, show myself to be a goddess!) Jumping on him, I immediately felt his segment, my beloved segment, he happy to see me so beautiful, painted. Darling, what a beauty you are, my beauty is divine, thank you dear. Shall we have lunch or will you watch. Right away, right away. Come on baby, I eat well dear.

YES THESE STICKS FOR A DAY THAT SUCH ????. - Well, forgive me, I don't even know how it happened, but when we drove up to your house. I just never felt this way, and so I tried to hint at you somehow. I quickly approached her and kissed her with all my feelings and passion her. Apparently she did not expect this.

Shower and chatting began to wait for wives. I was blissful - the sex was super, especially since I hadn't had this for at least six months. The girls did not keep themselves waiting long, came filling the house with chirping, brought in all kinds of food from the market, booze. Meat. Having told us to pickle it, we ran to swim.

Tune up tires plus